The dress code is the first thing you have to pay attention to when you enter Iran. Long pants for men, scarf and “manteau” (long coat) for women, no matter about the 50°C in some regions durring the summer time. It has been the rule since the establishment of the Islamic Republic of Iran in 1979, almost 35 years ago. Very often you can hear people saying they don’t like all these rules coming from this religious/extremist regime about the dress code for instance. But after all these years of compliance with the rules, it becomes normal to wear it, everywhere, and all the time. Even among people who don’t follow all the rules (drink alcohol for example), most of them (even some with who I spent more than a week with) keep the scarf at home in my presence. I think it is a good illustration of how a regime and its rules, years after years, get deeply into people mind.

Also, coming from Caucasus, I really had the sensation that woman was way more respected in Iran than in Armenia for example, eventhough she is the one who cook, clean and serve… But the law is a bit different I have to say. Just one striking example : a lady can not get out of Iran without the father or husband permission (depending if she is married or not), and if none of them, brother, uncle or grandfather permission.

The first days we arrive in Iran with Marysia we saw some young boys with plasters on the nose. One, two, three… My god, it seems these people are fighting a lot, we should be careful here! And then we also saw girls with these plaster. Do they fight as well? One, two, three. No chance, it might be something else, it is plastic surgery. This operation is actually ultra common here, up to 80% of young people does it in Tehran (Iranian saying, no clue if it is accurate or not!). In my opinion it might be understandable for women, in the manner of the very important make up, since the face is the only part of their body with which they can express themselves. But this nose operation also has another meaning, it shows a statut in the society, it shows you have enough money to afford it. And if, walking around you can see so many people with these plasters on the nose, it is also because they keep it longer that they have to, to show everyone they had this valuable plastic surgery.

I already spoke before about some kind crazy driving style in different coutries, especially in Georgia, where, on their small highways, they create a third way which belongs to the stronger. But in Iran, nothing similar on the main roads, they drive very peacefully and rarely over 100km/hours,, even though the roads are very good. But when you arrive in the busy centers, the “law of the strongest” is back. They push on each other and if,as a pedestrian, you want to cross the street, don’t wait a car let you go, you will take root. You just have to go, the cars will, only if they have to, slow down a little bit, and always change ther trajectory to avoid to hit you. The traffic is that dense and insane that in the first 2 weeks in Iran I saw 5 car accidents, light ones, but still. The good thing though, is that people rarely got upset between each other, they go out of their car, give a look to check if anything is badly damaged, and if not, they say bye to each other and go back to their car, peacefully.

During the first month I spent in Iran I went into about 20 iranian homes – even though it is forbidden for foreigners to get into any local houses, but I guess iranian hospitability goes over governemental rules – and all of them look more or less the same. First of all houses are very rare, most of Iranians live in a one floor flat, part of a 2 to 4 floors builings. The living room and the kitchen are the heart of the home. Sometimes you can find a couple of couches or sofas with a low table but mostly only carpets (persian and hand made of course) and cushions arranged along the walls form the living-room. The kitchen is always open on this living room, enabling women, who spend a while in the kitchen, to take part in the conversation while they are cooking or cleaning. To this central part you add one room for the parents and sometimes one or two extra rooms (according to how wealthy is the family) for the children, a bathroom including a lavabo, a shower and an Iranian toilet (also known as Turkish), and you have your Iranian home.

Nothing new, propaganda and censorship have always been famous instruments of any regimes or “democracy” worldwide. The main difference is first how hypocrite it is. I just gonna give you one good example, Facebook and Twitter are prohibited here, but all the government has an account and even make the front page of the news, wishing happy new year to Jews through Twitter . The second difference is in my opinion how obvious it is, to obvious to be believed I thought with my European mind, but when you see every single day in the metro and the streets “down with Israel” (what does it mean???) and posters showing how USA are bad, maybe it works and sticks to your mind after all! Better than long explanations, here are a few pictures of what you can see in the street, especially in Tehran. 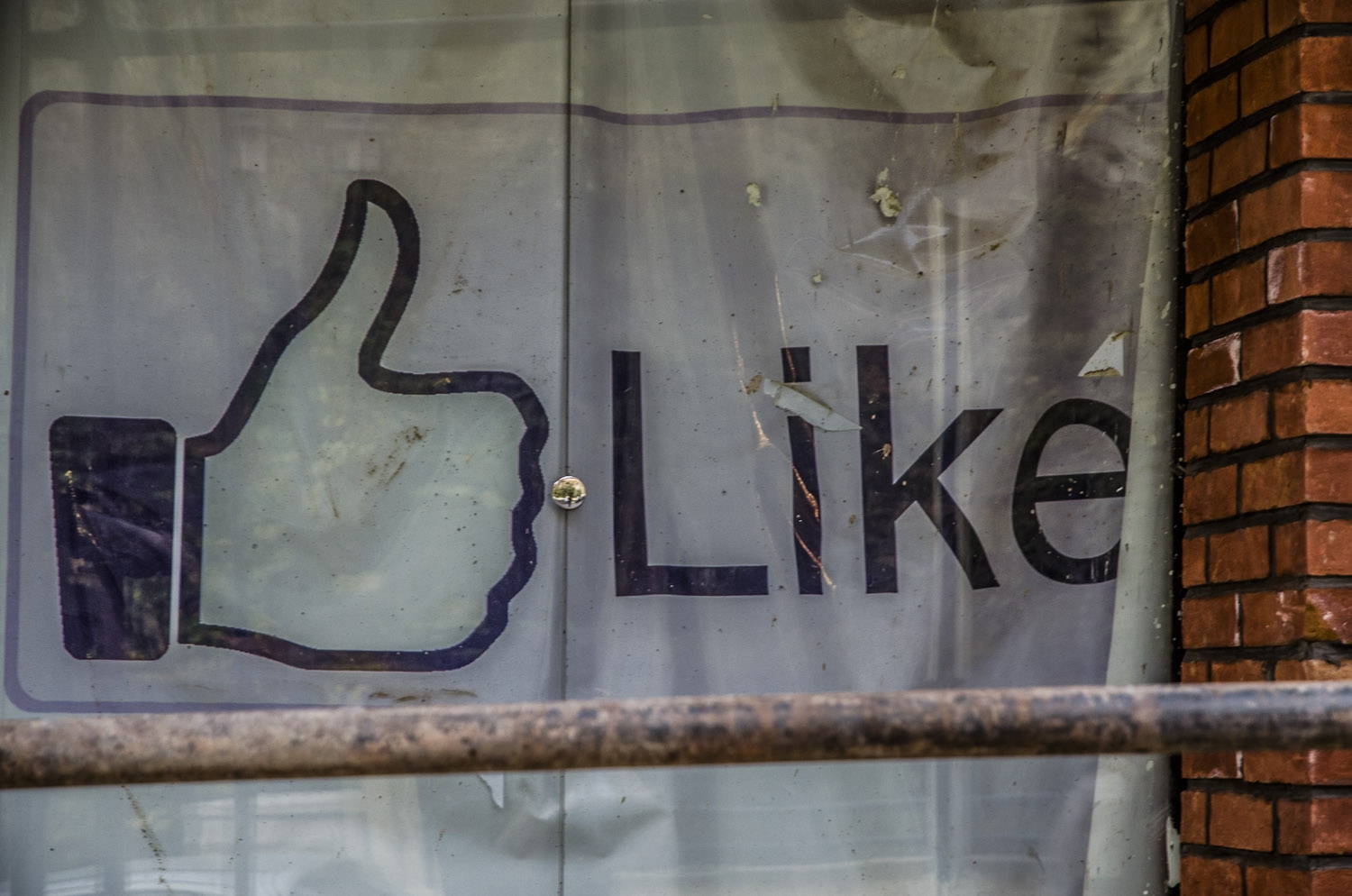 One last striking example. Read in an Iranian newspaper (written in English) : Saudi Arabia (Sunni Muslim, while Iran is Chia) and Israel are becoming partner to threaten Iran. I let you think about it!